Cosmetic and Medical Upper Lid and Brow Procedures in Men 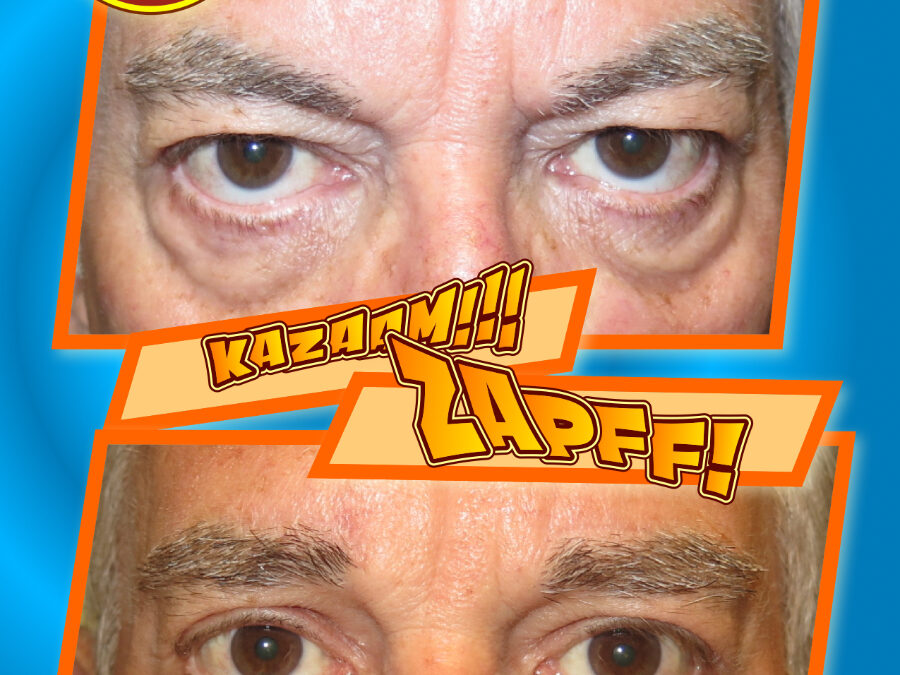 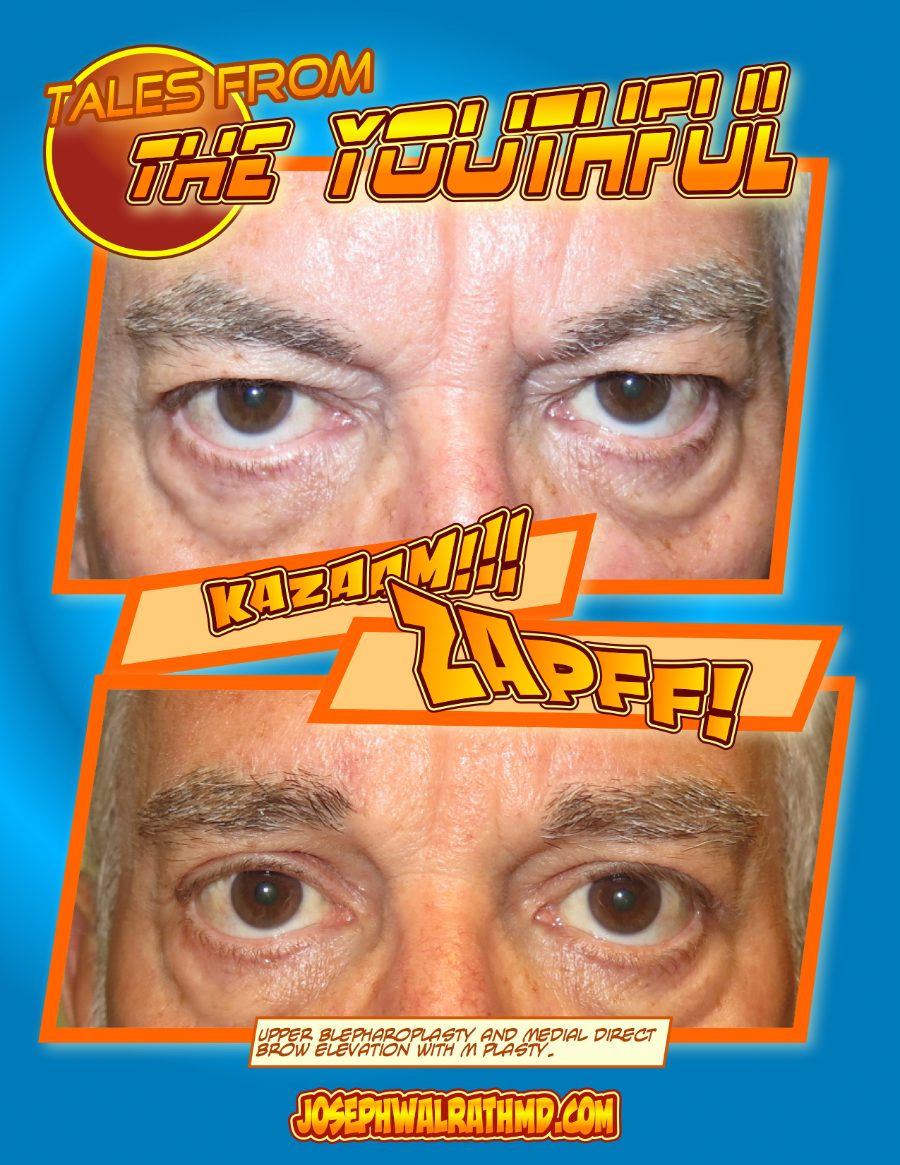 This patient complained of visual obstruction from the upper lids.

The upper lid tissue folded over the lashes and into the visual axis.  It was appropriate to consider upper lid surgery to be medical in nature, and formal visual field testing was performed.  The upper blepharoplasty was covered by insurance.

Further discussion with this patient centered on the cosmetic impact of his brow position.  The angulation of the brow gave him an angry appearance.  The patient elected  a cosmetic direct brow lift.  The brow incisions were placed directly above the brow, centered on the inner portions.  (This technique leads to very good incision camouflage in patients with thick brows.)

The bottom photo was taken a few months after surgery. The brow position is now more neutral.  There is no angry appearance.  The incisions have healed, and the symmetry is excellent.